Mobilizing the poor in low-income countries into groups to deliver livelihoods interventions has become a favoured approach in the development community to address poverty. Such groups may bring together people for some common economic or non-economic purpose. Microfinance groups in Bangladesh, self-help groups in India, village savings and loan associations in Africa, and village banks in Latin America are examples of such groups.

Typically, group-based livelihood interventions promote access to finance, develop employability through training and skill formation, and facilitate public service delivery and access to social protection. Hypothetically, such interventions can help improve a range of economic, social and empowerment outcomes for group members. In practice, however, the impact of these programmes on their beneficiaries has remained ambiguous.

We find that the number of impact evaluations on group-based livelihoods is high. Between 1995 and the date of search in 2018, we identified 129 impact evaluations. The trend picks up from 2010, although we see a decline in the last 5 years. There is a lot of evidence around financial interventions that provide credit, savings etc. But existing systematic reviews tell us that their effects on poverty measures such as income, assets and expenditure are mostly inconsistent (Duvendack and Mader, 2019). The second insight is that there is relatively less evidence on composite interventions that provide a full package of financial, human and social capital interventions. Yet, this is a burgeoning group of programmes being adopted by a number of developing countries.

Figure 1: Number of impact evaluations by type of interventions

As figure 2 depicts, the focus being primarily on income and expenditure with comparatively less evidence on non-financial outcomes such as social and empowerment outcomes. The role of groups goes beyond being a vehicle for programme delivery. Participation in groups may provide people with the much needed access to social networks and capital. Yet, we did not find many recent impact evaluations that have examined if and how groups matter for social cohesion and empowerment. While reviews by Vaessens et al (2014) and Brody et al (2015) did note positive impacts of microfinance and economic self-help group programmes on some measures of women’s empowerment, the studies are dated.

Our findings also spell out a new agenda for evaluators in applying a gender lens to measuring the impact of programmes. While more than half of the studies examine programmes targeted at women, less than a quarter of them are able to analyse impacts on their prime participants. The focus is mainly on household level outcomes. This implies that little is known about changes in intra-household behaviour in response to receiving such targeted interventions. This brings us to another more general gap in the research. Quite a few of the impact evaluations in this field have not reported the impact on any relevant intermediate outcomes that lead to the end outcomes.

In accordance with the growing popularity of experimental methods, the bulk of evidence comes from quasi-experimental studies and the use of RCTs has increased since the late 2000s.

Several of the systematic reviews we looked at highlight that impact evaluations in this field suffer from high risk of bias which makes their findings less credible (Duvendack et al 2011, Stewart et al 2010). In other words, the studies are unable to clearly attribute changes in outcomes to the programme because they tend to have insufficient data. The systematic reviews note the lack of baseline data and data from counterfactuals as some of reasons for the low confidence on findings of impact evaluations. However, we are careful to note that the systematic reviews we analysed are dated. Certainly, synthesis gaps remain in understanding the impact of group-based livelihoods’ interventions, which we strive to address in our forthcoming systematic review.

The content is well acknowledged, so no one could allege that it is just one person’s opinion yet it covers and justifies all the applicable points. I have read such a startling work after a long time! 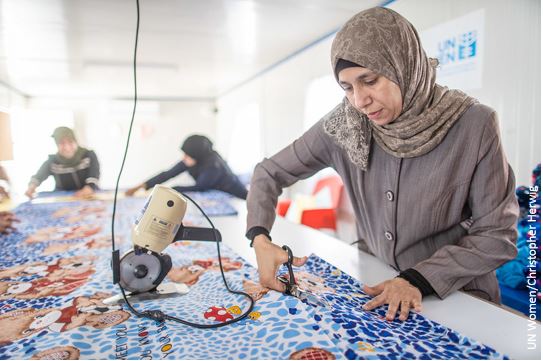 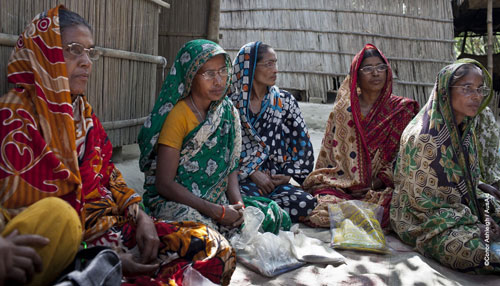 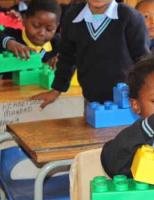